Here you can find all information about the 35th ASICS Austrian Women's Run on June 4, 2023.

The most important information

Flat, quick and full of atmosphere – these are the courses at the ASICS Austrian Women’s Run®. You can choose between 3 competitions over 5k or 10k through the green Prater in Vienna. Both courses are flat and in form of circuits. They are perfect for beginners as well as advanced runners.

Run as fast as you want! You can also walk during the race. There is no time limit!

10K – YOUR CHALLENGE WITH PRATER FLAIR

On June 3 & 4, 2023, there will be a lot going on here, the Pierre de Coubertin Platz and the Olympiaplatz around the Ernst Happel Stadium will be the center of the ASICS Austrian Women's Run with festival area, race number distribution, VIP area and co. We provide you with an overview of the event area.

You can already download and print the course map. The site plan will follow in May.
Subject to changes

All participants will automatically be ranked individually! During the largest Austrian award ceremony, the first three finishers in each age group will receive a prize. In the Nordic Walking competition there are no age groups, the finishers will be listed alphabetically with name and time.

For years we have been offering a special classification. Because together with the Stadt Wien we would like to continue to make it possible and easier for people with disabilities to participate in the ASICS Austrian Women's Run® under the motto „Wien - Bewegung findet Stadt“. Write to office@oesterreichischer-frauenlauf.at for more information.

HOW TO FORM A TEAM

A team comprises at least 5, in the family competition at least 3 women or girls, who are registered for the same distance and appear on the results list. Explanation: The 5 or 3 individual times, respectively, are added to give the total time of the team.

THIS IS HOW THE SCORING IS DONE

All runners - also team runners - are scored individually and appear in the result. For the team ranking, the 5 or 3 individual running times are added together to give the total time of the team.

Example: If a team has entered a total of 11 participants, this results in two teams for the scoring. The fastest 5 runners will be counted towards the first team's score, the next 5 will be assigned to the second team. The eleventh-placed runner will only be scored individually.

INCLUDED IN THE ENTRY FEE

YOUR CHIP FOR YOUR TIMEKEEPING 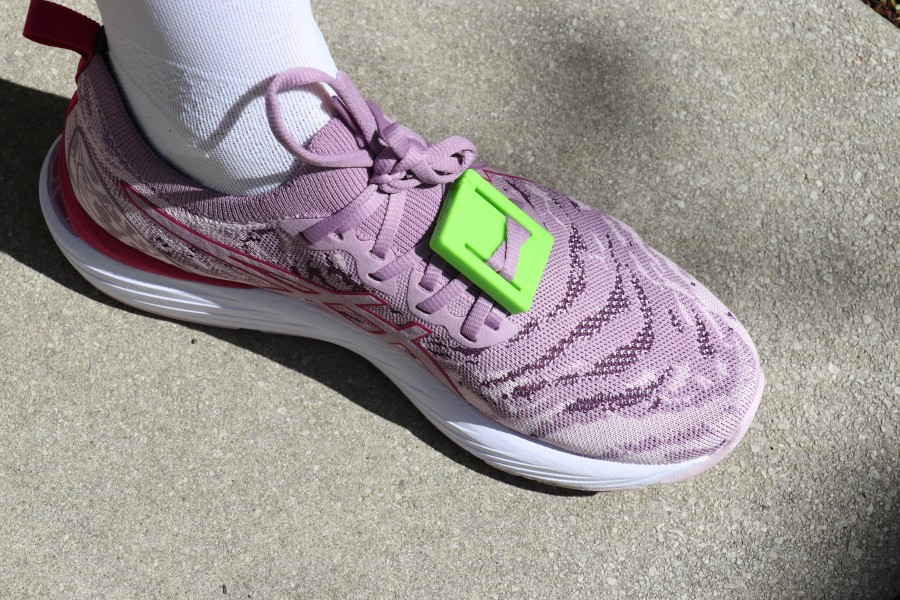 A chip is required for timekeeping at the ASICS Austrian Women's Run® 2023.

During the online registration you can enter the number of your Champion- or Pentek Chip.

In the course of the online registration a rental chip will be registered automatically. The rental fee is EUR 4,90 and will be charged together with the entry fee.

For safety reasons, clothes can only be handed in in the official, transparent clothes bag (dimensions 45 x 50 cm). You can order this bag at the registration and will receive the bag at the race number distribution. If you need a garment bag but did not order one, you can buy one at the festival area for EUR 2,-.

Good to know: The clothes drop-off bag can be reused in the coming years as well!

* Please use only the existing event exits and entrances when arriving and departing at the Stadion subway station. To ensure that everything runs quickly and smoothly, we ask you not to use the station area as a meeting point.

To ensure that you are fit and rested for the ASICS Austrian Women's run, we recommend that you book a room at a hotel in the vicinity of the event location or within easy reach by public transport.

**** For organizational reasons, Meiereistraße & Stadionallee between Vorgartenstraße & Lusthausstraße will be closed on June 3 & 4, 2023! Illegally parked vehicles will be towed away for a fee!
Parking ban June 4, 2023: Lusthausstraße, Rustenschacherallee, Rotundenallee, parts of Stadionallee and around the Lusthaus. 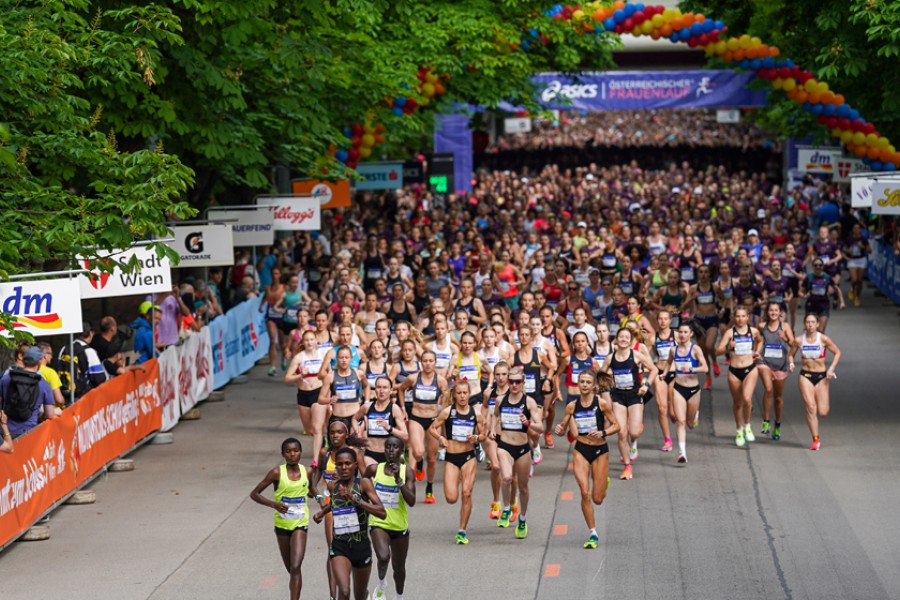